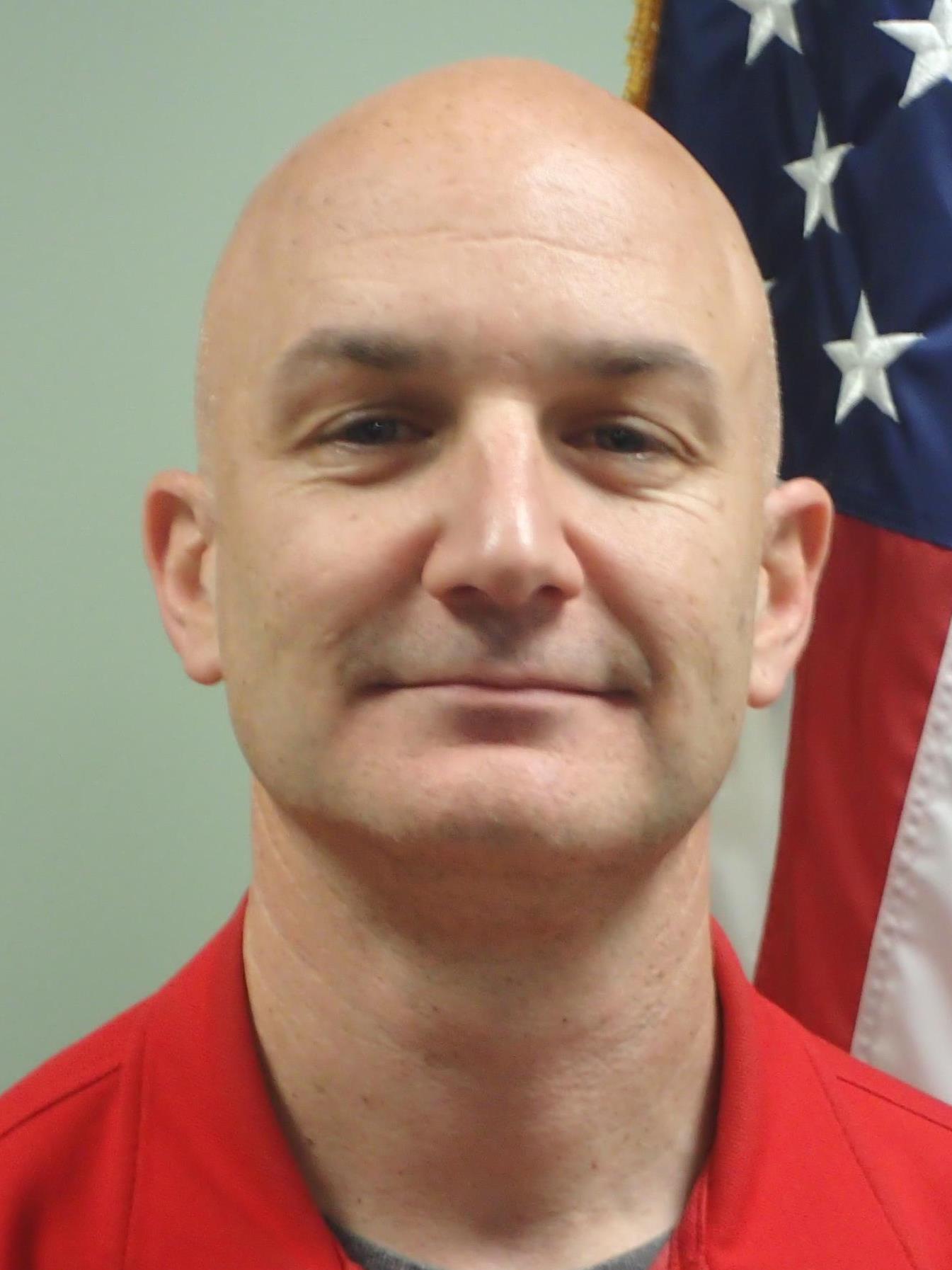 Kevin Benson joined the Easthampton Fire Department in May of 2000 and graduated from the Massachusetts Firefighting Academy in October of that year. Kevin received a Bachelor’s Degree in Emergency Medical Services Management and his paramedic certification in May of 1999. Kevin’s badge was pinned by his father Leo when he was promoted to the rank of Captain in December of 2011.  In July 2022, Kevin was promoted to the position of Deputy Fire Chief. Kevin has numerous certifications from the Mass Fire Academy, including completion of the Massachusetts Chief Fire Officer Management Program, as well as numerous certificates of completion from the National Fire Academy in Emmitsburg, Maryland. Kevin obtained his Fire Chief Credentialing from the Massachusetts Fire Service Commission in 2022.  Kevin is supported at home by his wife Ashlye and his son Hanley.